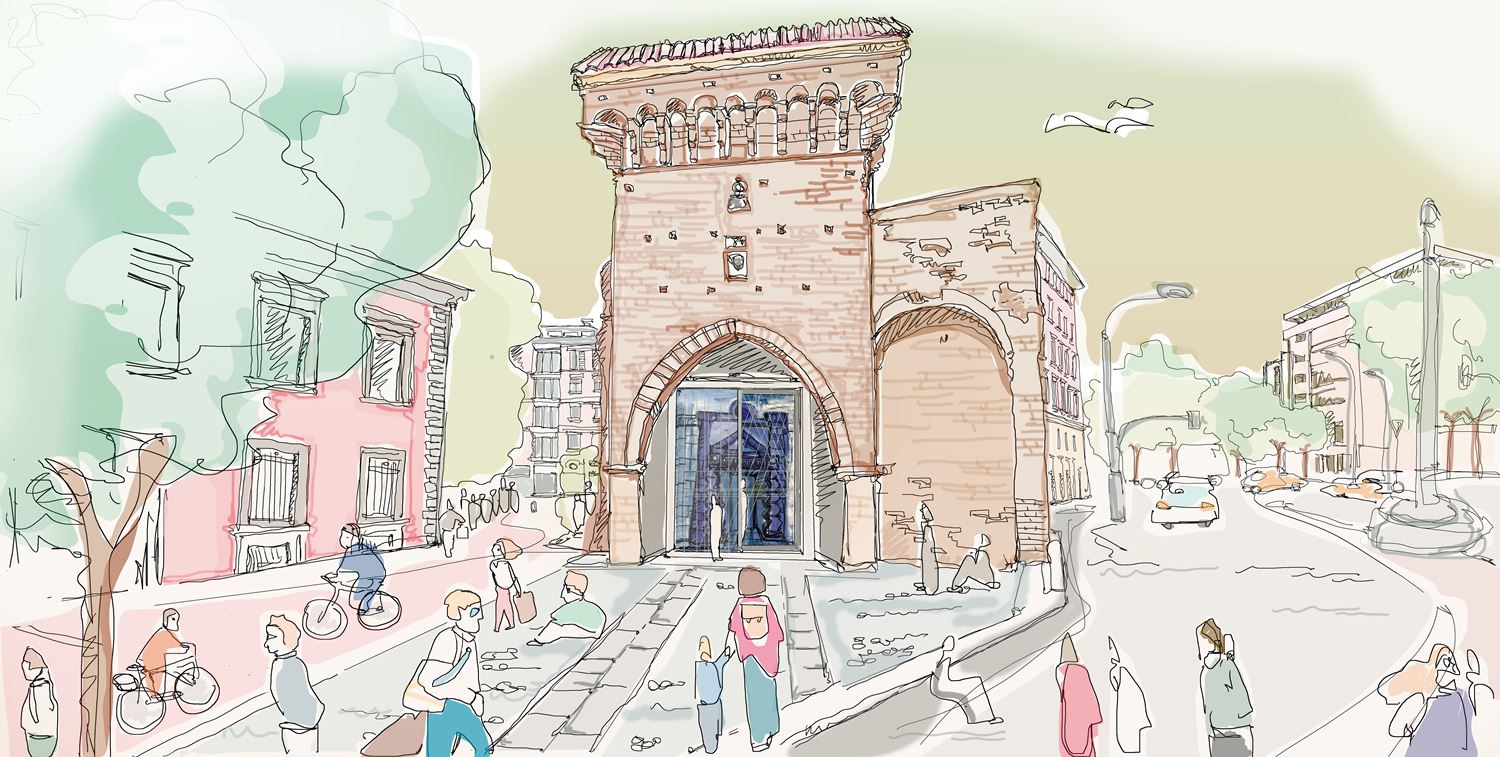 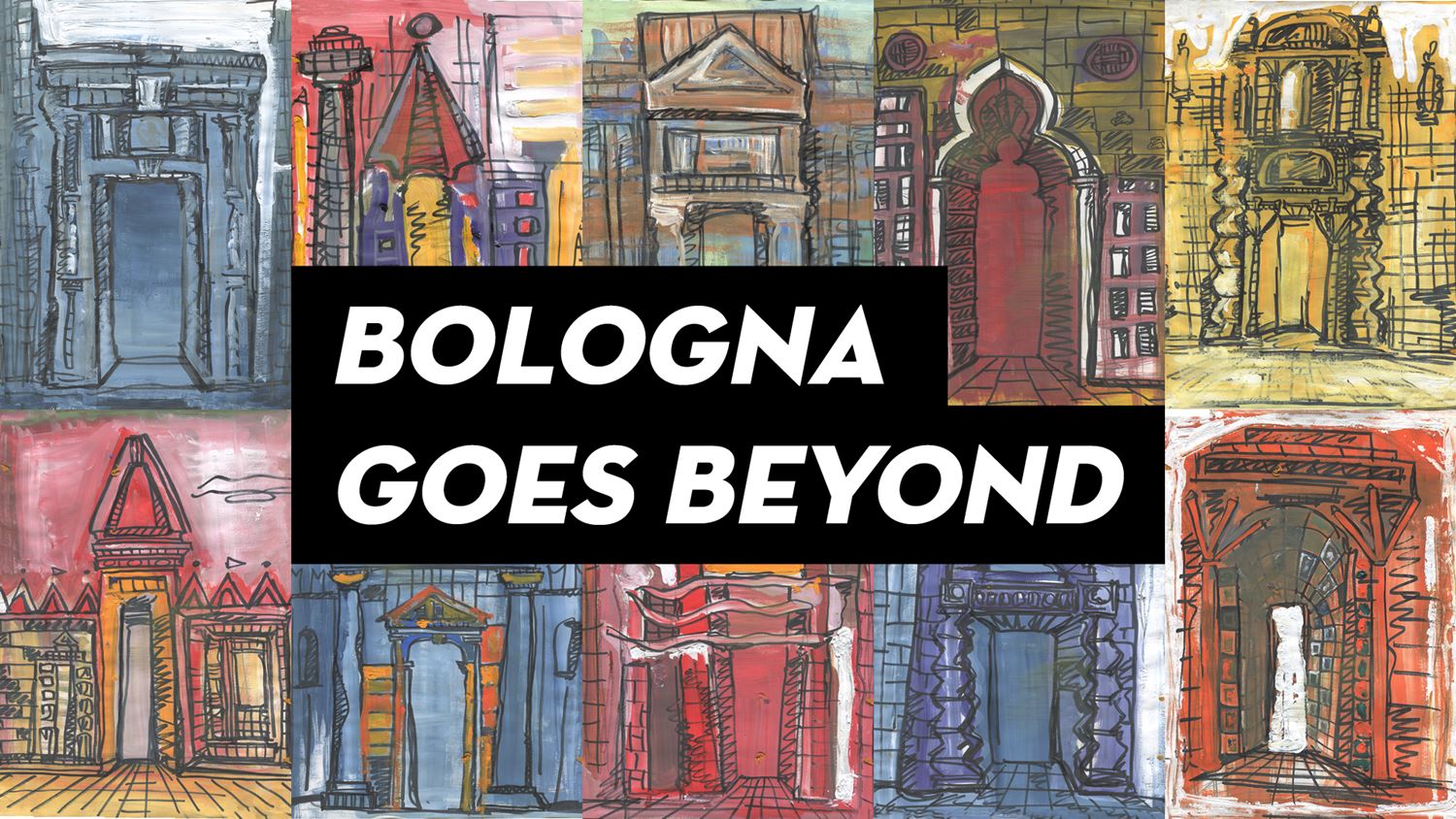 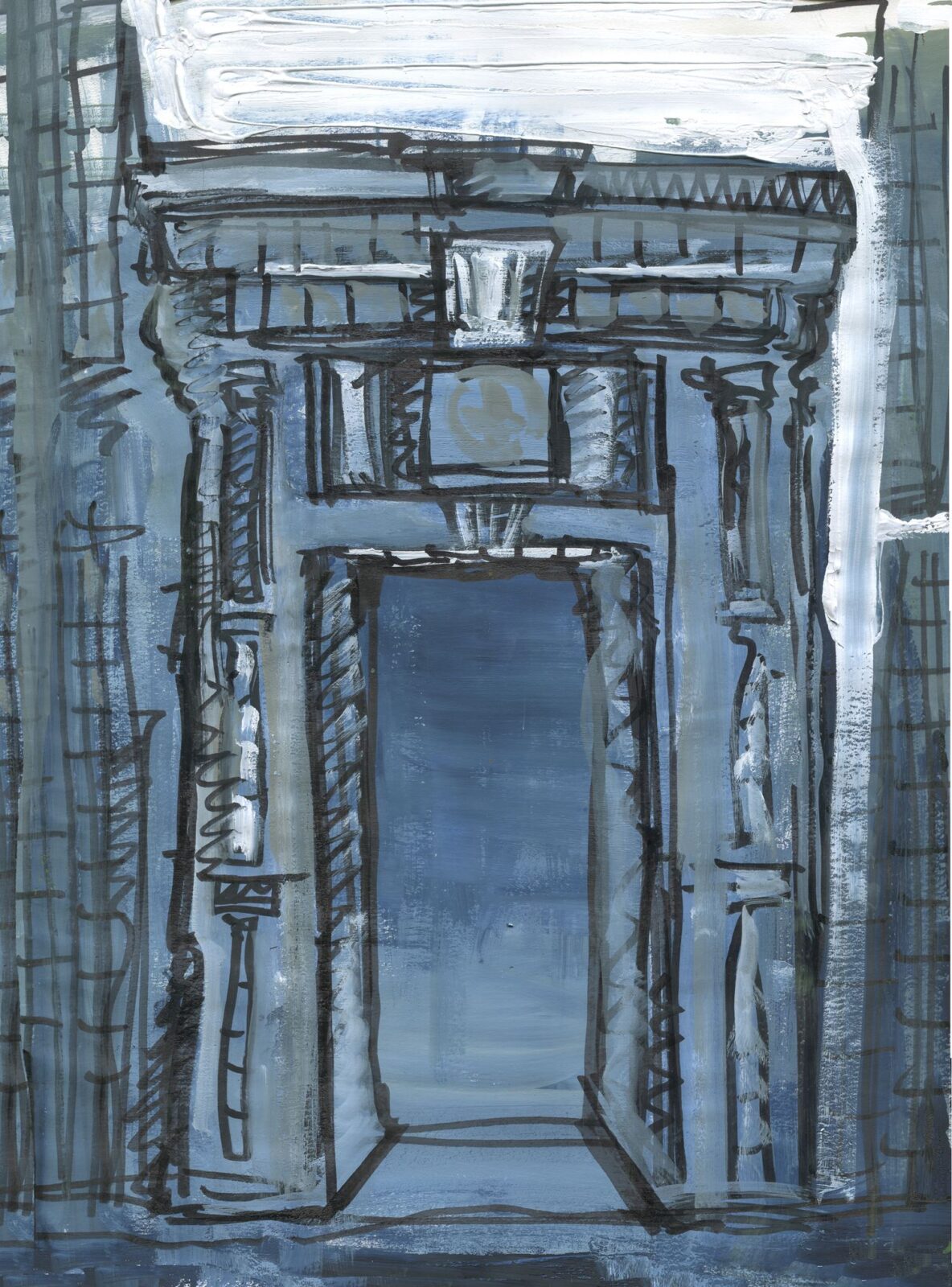 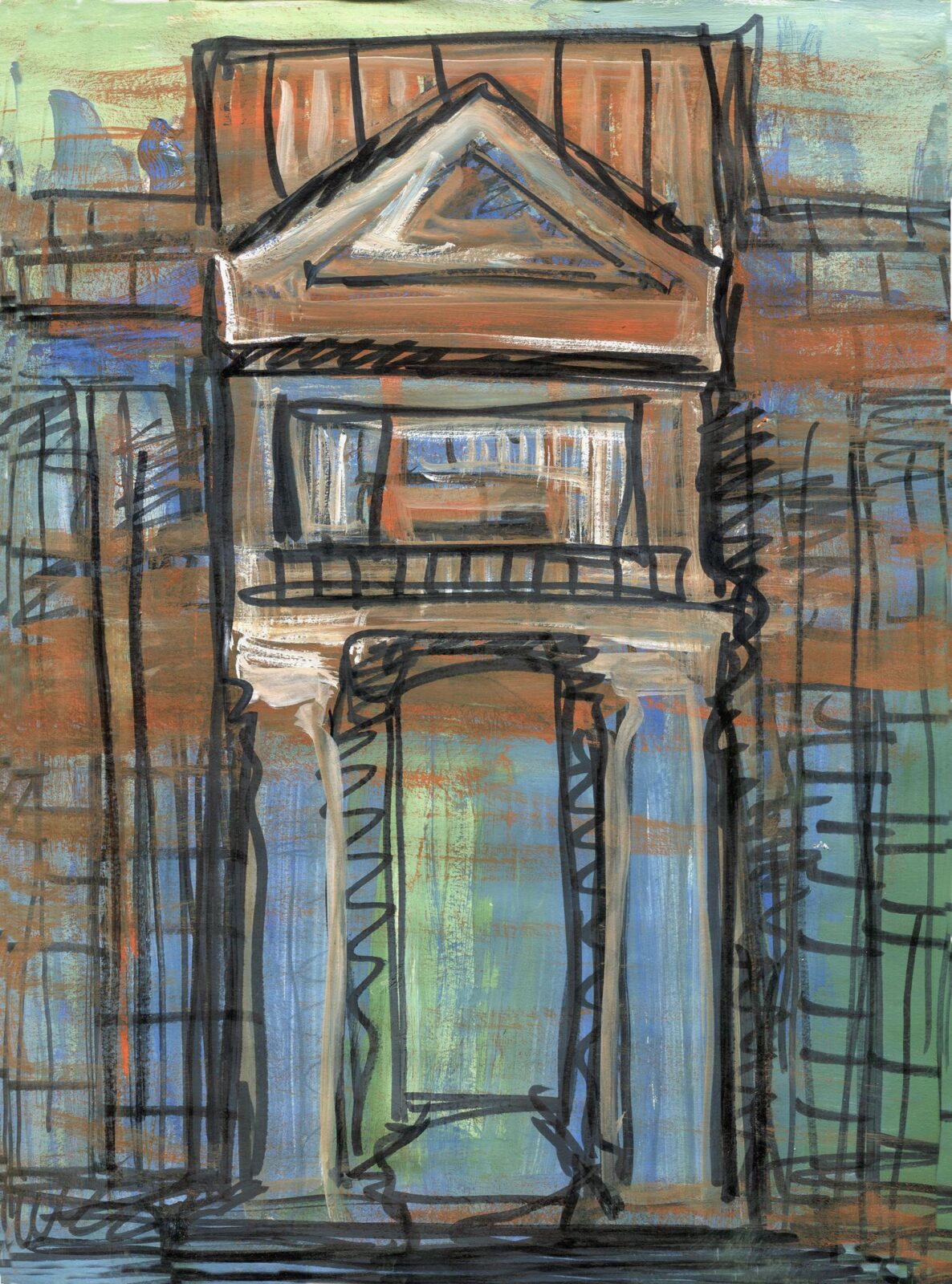 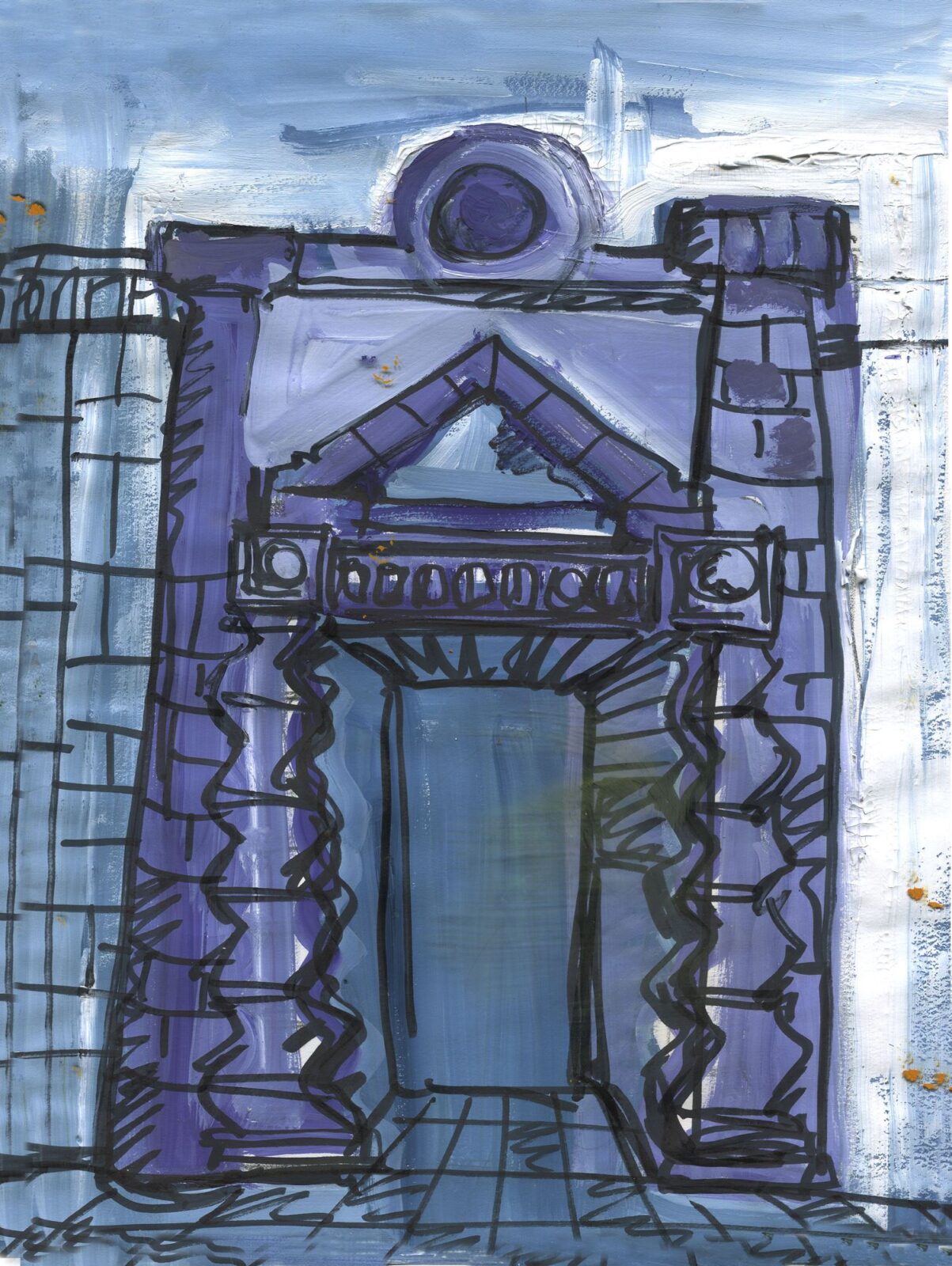 Conceived as part of a competition of ideas on the reinterpretation of the urban structure of Bologna, the project ponders on the natural attraction of the city towards its gates, nodes through which an irresistible centripetal force flows towards Piazza Maggiore.

The idea is to give life to a “city of dreams”, an out-and-out response and provocation towards the gloomy conception of walls meant as an unsurpassable boundary, and implies the construction of 10 installations, positioned so as to interact with the 10 Doors of Bologna in creating an unexpected and intense confrontation between history and dream, reality and fantasy. The doors will give the city and the citizen the ability to reinvent themselves and reinvent their nodes, their proto-design references.

A celebration, an aesthetic and perceptive revolution: Opportunity opened up from the wall.

Bologna goes beyond the limit.